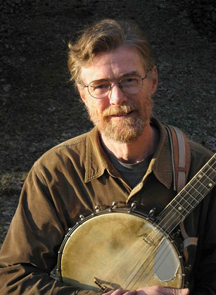 Ruth Alpert and Rebecca Stout are thrilled to be co-hosting this workshop featuring Appalachian dancer, musician and scholar,
Phil Jamison.

Phil Jamison is nationally-known as a dance caller, old-time musician, and flatfoot dancer. He has called dances, performed, and taught at music festivals and dance events throughout the U.S. and overseas since the early 1970s, including more than thirty years as a member of the Green Grass Cloggers. His flatfoot dancing was featured in the film, Songcatcher, for which he also served as Traditional Dance consultant. From 1982 through 2004, he toured and played guitar with Ralph Blizard and the New Southern Ramblers, and he also plays fiddle and banjo. Over the last thirty years, Phil has done extensive research in the area of Appalachian dance, and his recently-published book Hoedowns, Reels, and Frolics: Roots and Branches of Southern Appalachian Dance (University of Illinois Press, 2015) tells the story behind the square dances, step dances, reels, and other forms of dance practiced in southern Appalachia. Phil teaches mathematics as well as Appalachian music and dance at Warren Wilson College, in Asheville, North Carolina, where he also coordinates the Old-Time Music and Dance Week at the Swannanoa Gathering.

Tickets are $30 presale / $35 at the door on the day of the event.
Buy Tickets before the event via the BUY link above right.

Class Description:
Flatfooting is a traditional style of step dancing from Appalachia that involves percussive footwork. While some dancers perform memorized sequences of steps, others are more improvisational and freeform in their movements (“doing their own thing”). Mainly though, it is a way to enjoy and participate in the music with your feet. This class, for dancers of all levels, will focus on the traditional flatfooting steps and styles of western North Carolina. No prior experience is required, but wear smooth-soled shoes (preferably leather) and no taps please.”I have been in awe of Phil since the 1970’s, when I first started clogging/flatfooting and saw him in a famous group called The Greengrass Cloggers. They were all my heroes, who I wanted to be like…. ”
—National Buckdancing Champion, Ruth Alpert​ 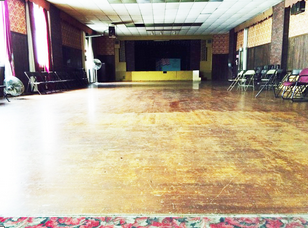